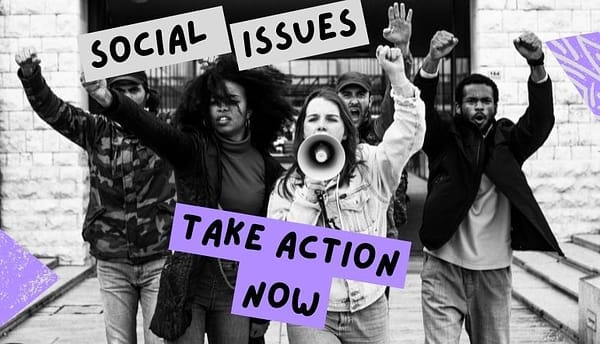 Social issues are problems that affect society as a whole and should be addressed by the governing forces. In the community today, there are common challenges that many people want to fix, and a lot of research has been done on this topic.

There are several social issues nowadays, the majority of which have detrimental effects on the populace. We must address the conditions and behaviors that attract these people and make them feel like a good place.

The most pressing social issues are unequal opportunity, racism, unemployment, poverty, and malnutrition. Low-quality housing, employment discrimination, and child abuse and neglect are just some of the consequences of income inequality.

Poverty is when you don’t have enough money to meet your basic needs, like clothes, food, and shelter. One in nine people around the World is living below the poverty line, which is more than just not having enough money. Poverty also means hunger for many people.

Poverty causes behavioral problems, including impulsiveness, difficulty getting along with peers, and aggression. Poverty also makes poor people poorer. And taxes on the poor who can’t afford necessities, from where they get the money and pay those taxes.

A situation where a person actively searches for employment but cannot find work. Unemployment also counts the laborers who are not earning monthly. They work for daily wages. Sometimes, they get results. But most job seekers are just looking for work.

Unemployment causes different mood swings. It also takes toward suicide attempts. Due to that, some will be mentally ill. Everyone has a right to fulfill their necessities. But for some, it’s also challenging.

A homeless person has been without a home for an extended period and has had to live on the streets, stay in a shelter, or even stay in a room at an inn where they are not fully committed to staying.

Without money, people can’t buy homes or affordable apartments. Or even to take place on rent. Homelessness, unemployment, and poverty are interconnected. The Government should take action against those people who offer lower wages.

Being inexperienced can make it challenging to find work.

Crime is a social issue because it cannot exist without society—the person who wanted to earn and didn’t get a chance to at least show his ability.

Most thieves and burglars are not at a good level of necessity. They want money to fulfill their daily needs. Some, by profession, are pickpockets. They do that for their benefit, not for conditions.

Teenagers are not grown-ups. They are not mature and have adolescence. That afterward takes them to such critical situations.

In addition to personal and family distress, high healthcare costs, and a loss of future productivity.

Depression is a complex mental health condition that ranges from feeling sad for a few days to lacking interest in anything. Mental health is essential for everyone, including teens. It can affect their thoughts, feelings, and behaviors, and it can cause a variety of emotional and functional problems.

Teenagers often start hacking because it’s challenging and entertaining. And most teenagers are being robbed or facing cybercrime.

Humans have been struggling to come to terms with computers for years. One way they do this is by hacking them, which brings their general feeling of unease to the fore. Hackers breaking into a computer is among the riskiest things that can happen to it. Hackers usually want to steal data or destroy information by installing malicious software.

Social issues are divided into two main categories. One is the societal issue, and the other is the economic issue. However, some problems are unrelated to either type, such as warfare.

Society issues are the foremost issues in today’s World. People live in society. That doesn’t mean only the rich have a community and the poor also have a culture. However, there is a big difference between friendship and company. It will significantly alter human nature.

People categorize themselves as poor, and we remain poor for our whole life. That will lead to Mental illness, anxiety, etc. After that, they start using drugs and alcohol to relieve their pain. And start stealing to fulfill their drug needs.

Any issue that creates a new or increased financial liability upon the employer. That leaves a negative impact on people.

Economic issues occur when people are jobless, homeless, and inferior below the poverty line. People work for hours, but wages are too low to fulfill their needs.

People in society want to be more prominent and high in status. That thought will lead to social problems. And also create distinction in class.

Social issues in the UK

These are a few of the subjects we have discussed.

Poverty and homelessness are global problems. About one-fourth of people live in harmful situations. Many are at risk of not surviving because they do not have shelter. This issue goes beyond demographics. About 25% of people are directly affected, but it also affects the other 75%. 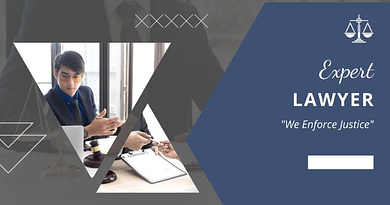 What Type of Society are You a Part of?